Season 3 of Clash Mini will begin on May 16 with a new season road and star exchange! This new season will be a spooky one with the addition of Skeleton King and Royal Ghost.

You can also battle it out on the new board, Under, where you can revive your Mini with 6HP when placed on a Soul Jar tile. In addition, there’s tons of reworks and balance changes across the existing Heroes and Minis you can view right here below! 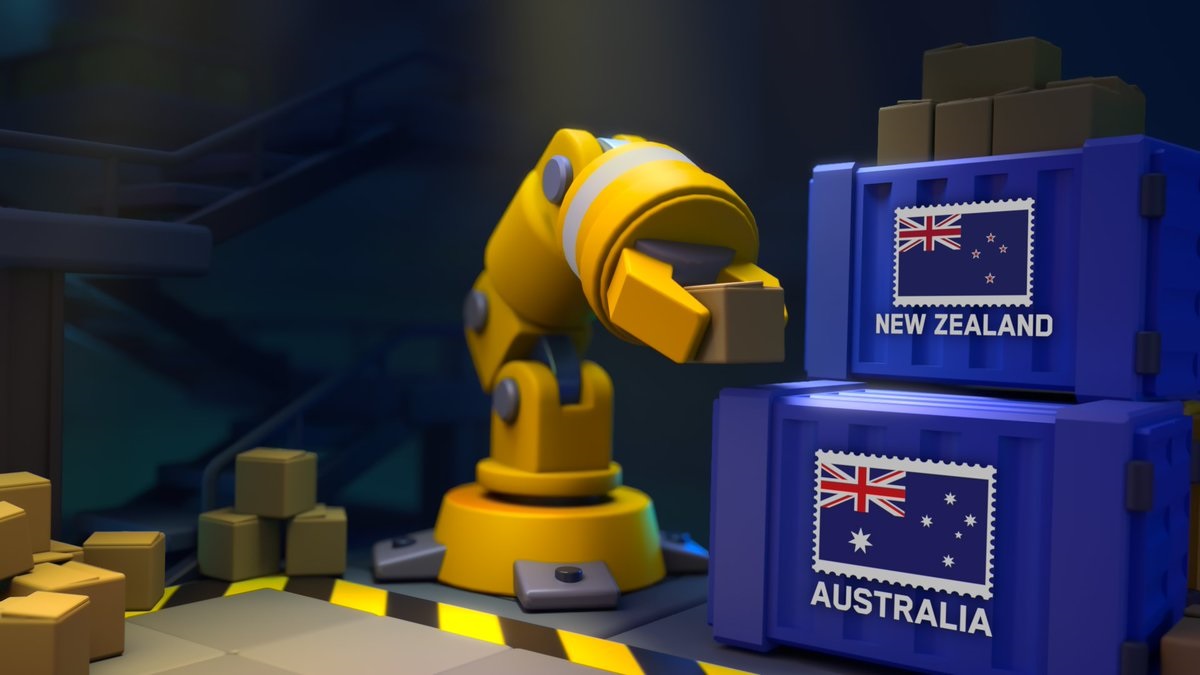 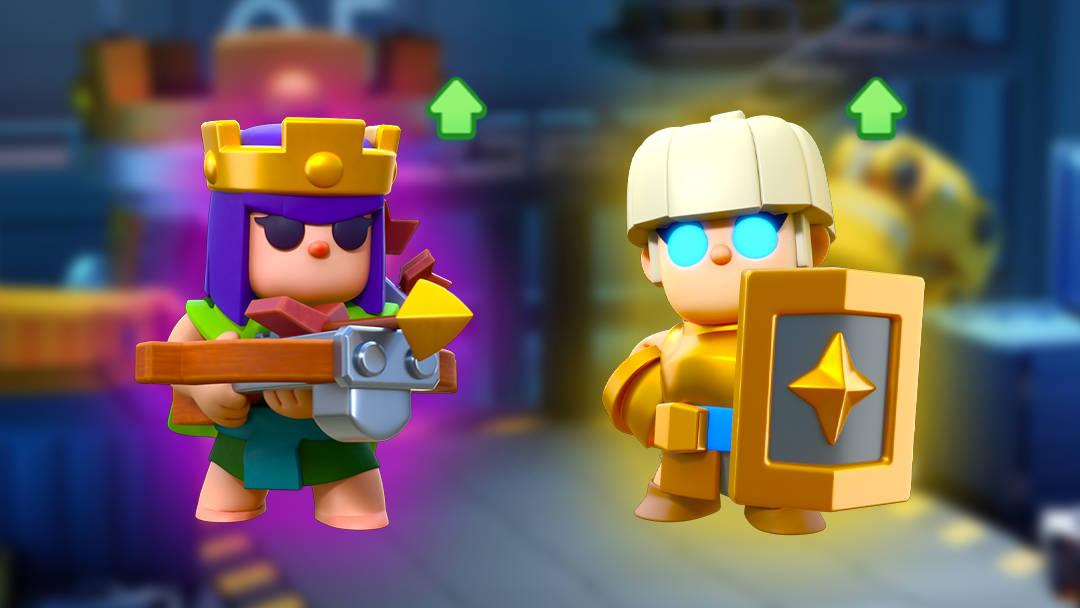 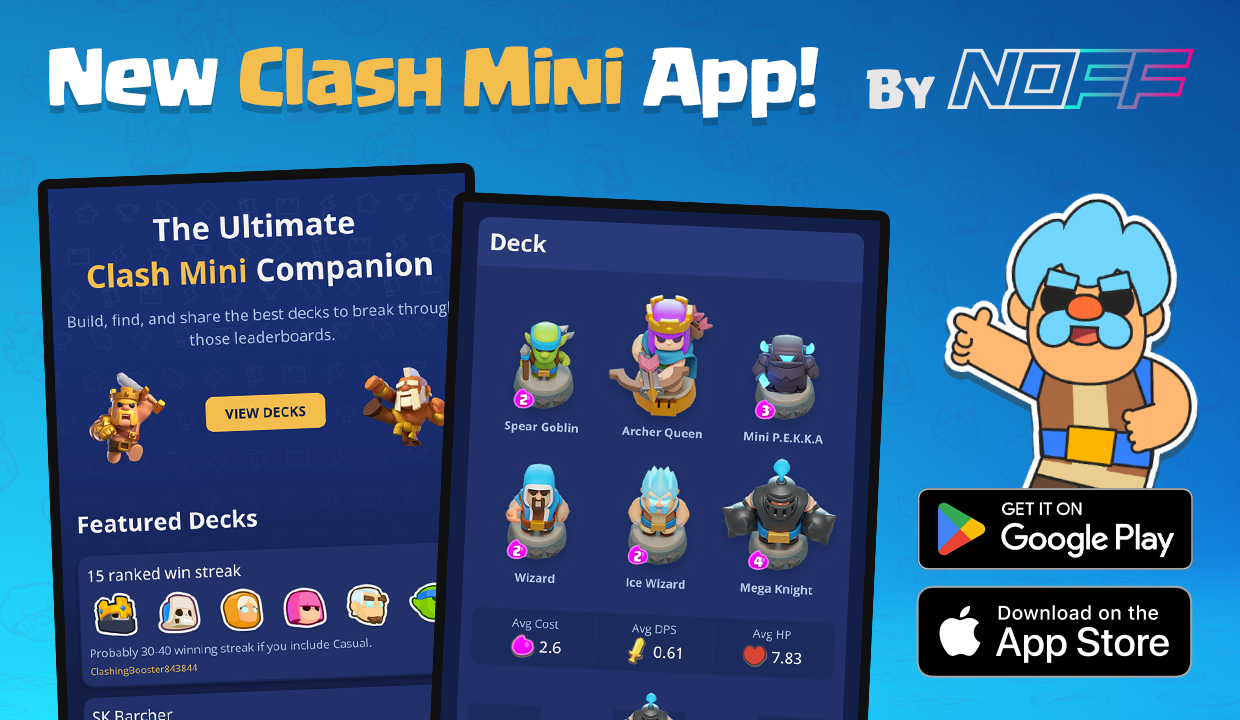 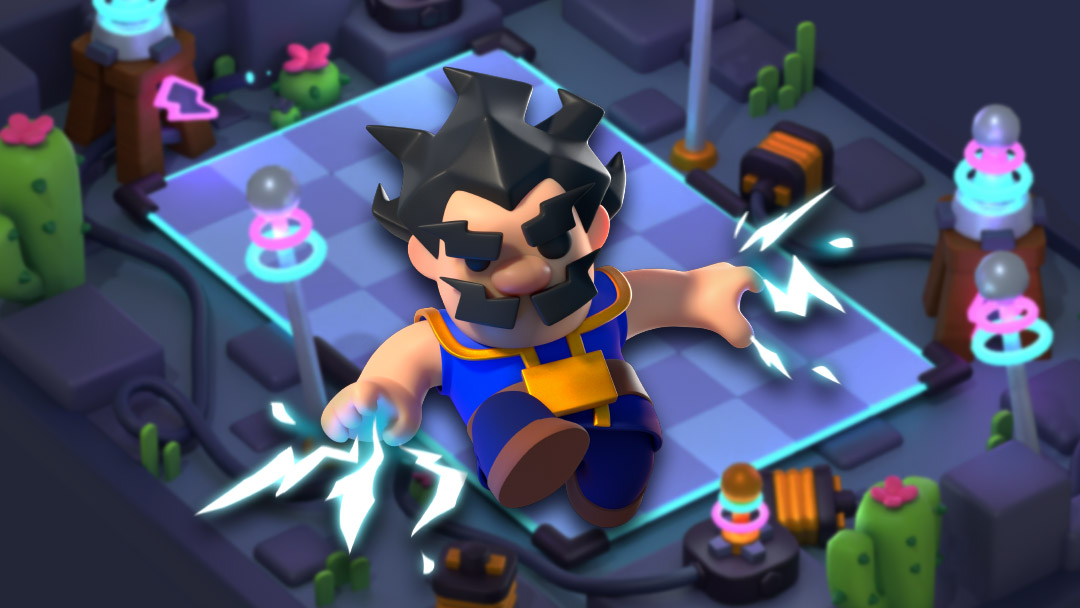