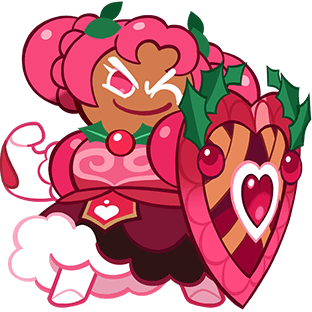 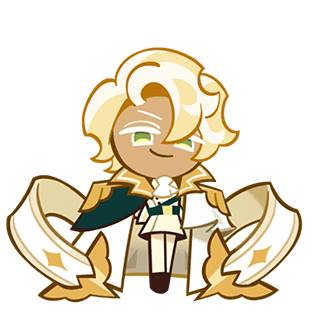 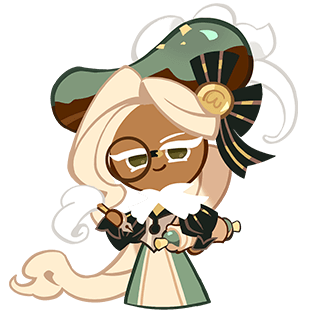 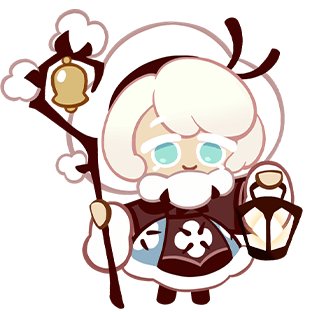 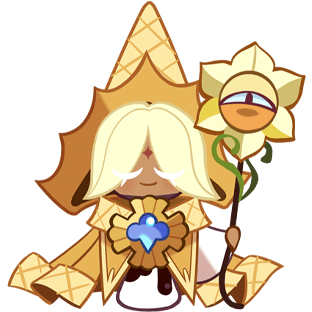 a month ago
In-Depth
2 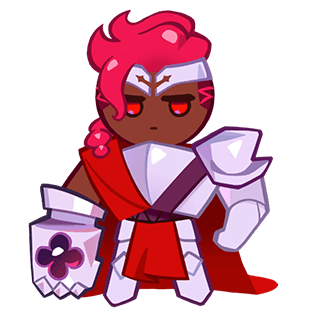 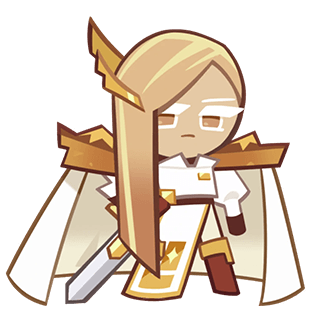 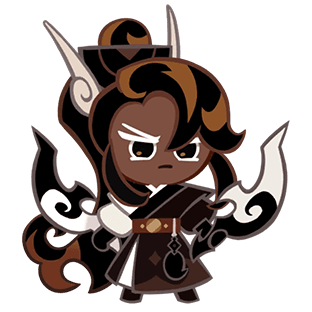 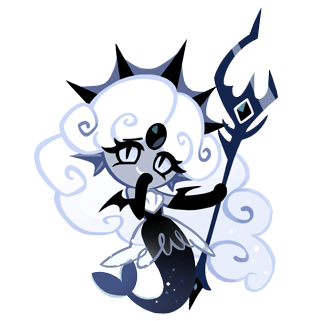 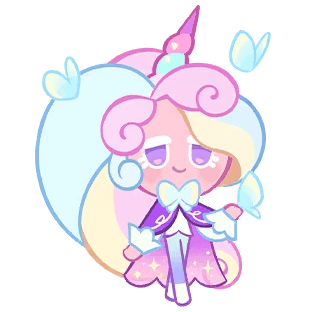 idk what to name this team
nymphaealbe 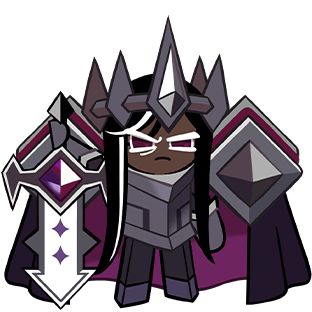 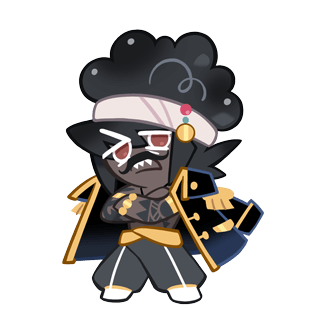 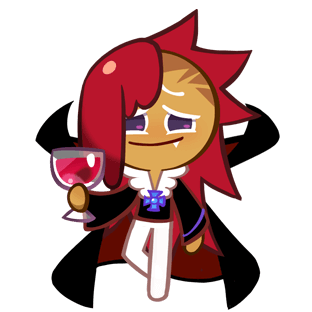 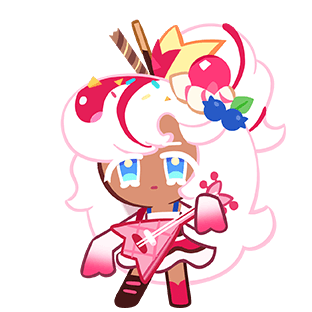 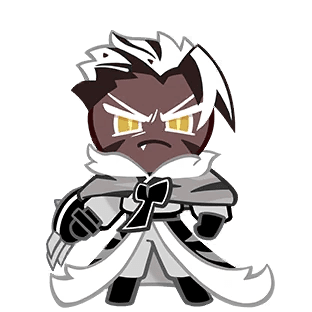 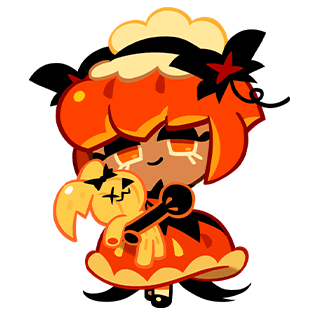 All the best Cookie Run: Kingdom Arena teams. The Arena is the primary source of Player vs. Player in this game. While other modes have leaderboards where you can compete with other players, the Arena pits your team directly against another player's team to see who can win in a 1 vs. 1 battle.

By participating in the arena, you're able to accumulate some grand rewards by ranking as high as possible when a season ends. Having a great team to help push you through the ranks will help you reap those grand rewards.

Have a good team that works for you fighting others in the arena? Create a team and share it with the community today! Set your team's game mode to “Arena” so other users know which mode your team works best for. If you know if specific team comps that your team is good, or bad, against, be sure to mention them to help others know what teams to take on or stay away from. 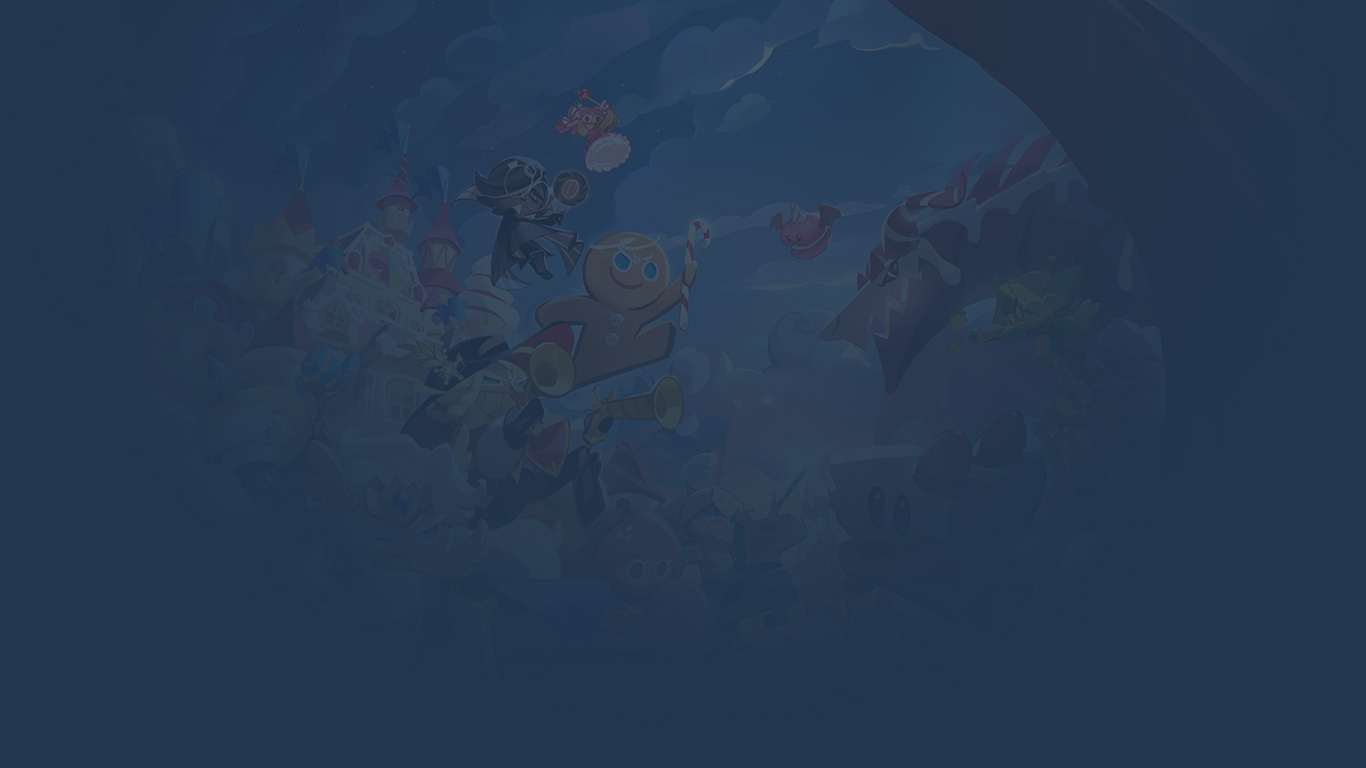